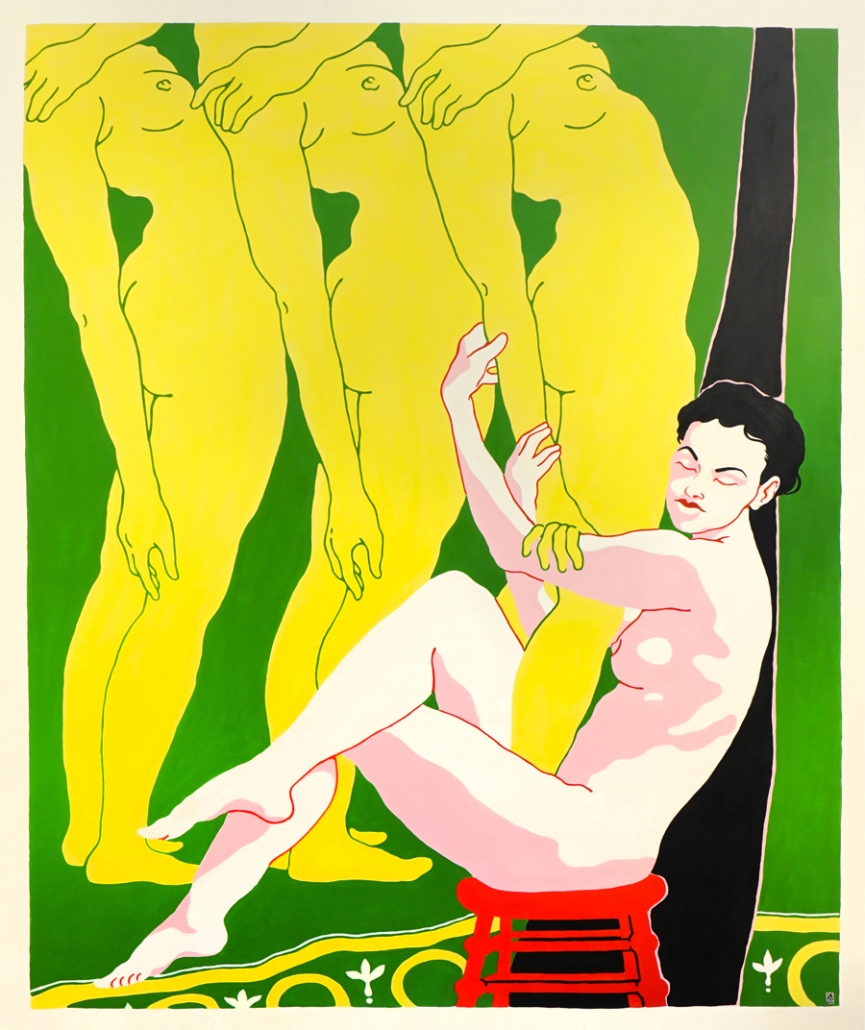 Deso is a self-taught artist from Haifa, Israel. He is part of the Broken Fingaz crew, Israel’s best known graffiti collectives abroad. The four Haifa residents – known by their art names: Deso, Kip, Tant and Unga – have spray-painted fresh and innovative pop-art murals in Europe, North America, and Asia.

This multi-disciplinary crew dabbles in illustration, graphic design, murals, fashion design, elaborate posters and flyers for nightclub parties, album covers, silkscreen printing and animation, as well as music videos and fine art. Their signature art, as they stated in the past, draws ideas from American comic-book covers, old-school skateboard graphics and tattoos, and is meshed with local smarts. Street artists at the core, they have been called the Israeli representatives of graffiti, but the title, they say, is not accurate: we don’t see ourselves as representatives. We are happy if people [abroad] see that there are young people in Israel who are creating something positive and are not about war.

Broken Fingaz members were born, raised and still choose to live in Haifa, Israel’s third-largest city after Jerusalem and Tel Aviv. When the contemporary art network ArtSlant asked them “why?”, they replied, People, mostly. We have a big crew of friends that are our family and that have been with us since the beginning. Even though it is a small city it has a lot of creative and open-minded people. It feels that in the crazy country we live in, this place is a bit more normal. The distance from Tel Aviv actually has allowed Broken Fingaz to experiment more freely and create a style of their own.

Innovative and gory Broken Fingaz fields regular invitations from abroad especially from fans and other street artists wanting to collaborate with them. Many of the images are gory and brutal but are almost always depicted in funky colors, adding a sense of hilarity to the piece. They steer clear of political messages but definitely have a lot to say about sexuality and pop culture. We are influenced by everything around us, from the old people in Haifa to psychedelic drugs, old porn magazines, traveling, music… they say. Most of the time the first idea for our work is visual: like a picture we have in our mind. From there we develop it, inventing a story. In general you could say our work relates to funky apocalypses, cannibalism, acid, animals and psychedelic experiences. They are commissioned for works but paint without permission.

Broken Fingaz has even exhibited its works in major museums – the Tel Aviv Museum of Art and the Haifa Museum of Art – and also galleries overseas.