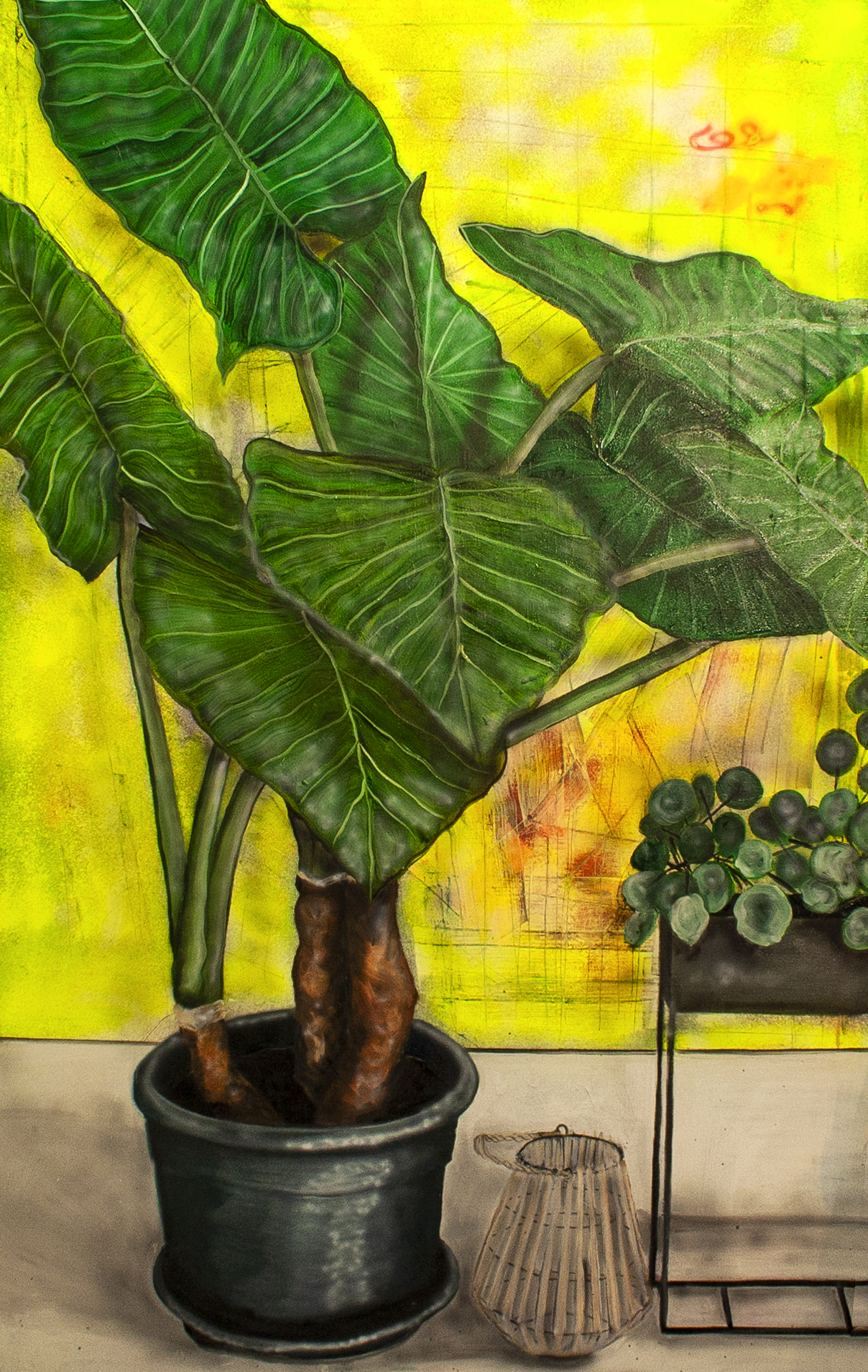 He studied in Milan at Accademia di Belle Arti di Brera; He graduated in Design in 2013 with distinction, with a dissertation in collaboration with and supervised by Elio Fiorucci.

In 2016 he lived and worked one year in the city of Cochabamba (Bolivia), he made an artistic residence at Centro Cultural Martadero organizing and participating to Biennale de Arte Urbano, the most important festival of Art in the Country. In the same year, he presented his solo-show “Buena Onda” curated by Claudia Contu at Martadero. In September 2017 he participated to the Festival Internacional de la cultura in Sucre with his solo show “Bajo el mismo cielo” at Universidad Andina.

In September 2017 he was selected as finalist for V Cramum Prize and he showed his work at the collective show “Sul confine” curated by Sabino Maria Frassà at Grande Museo del Duomo di Milano.

In 2018 he won the XX Vittorio Viviani Prize (Nova Milanese, Italy) with a painting titled “Pupazzi” and the Prize V_Air at Must Museo del Territorio (Vimercate, Italy) with “Terra Mia”, a ceramic project.

He participated to several collective shows, Fairs and solo shows in Italy and abroad.

He works and lives in Caponago (MB, Italy).

Marco La Rocca’s artistic research is based on life and enjoyment. It’s almost an understanding of life. For him painting is about pushing notions of representation or abstraction beyond, and tuning feelings and emotions. His work traces the ways in which he has observed the world over the years, to the social transformation in the interactions and the passing of time. Through his turbulent brushstrokes, he searches for interior meaning in the everyday world, creating a complex and intertwined portrayal of human nature.

The support on which he paints varies depending on the work, usually he paints on canvas with oil and acrylic, spray and airbrush but also sub-crystalline colours on ceramic. Subjects are based on reality around him, from the naked and raw daily life, he represents the still life with the technique of mixed media on canvas.

Another important part of his work is ceramics, he created sculptures for several projects ;it was very interesting for him to collaborate with a master craftsmen, to design and create a new object.