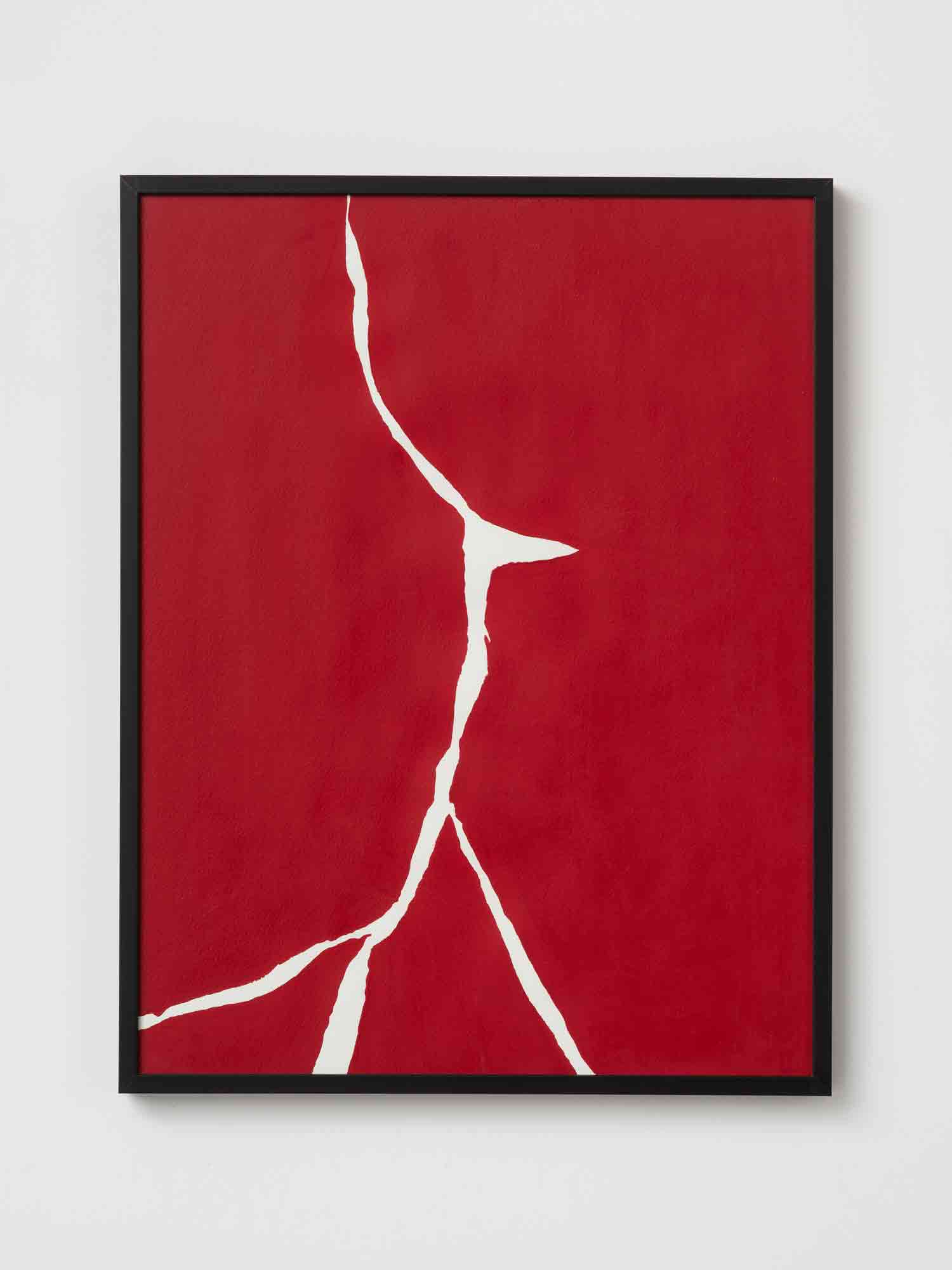 There is something intrinsically subtle about Nuria’s work, something which, even when confronting you in an unexpected, unforeseen manner, it does it always in a delicate, calming way. Is this the femininity she talks about in her work? Not femininity in terms of painting specifically feminine themes however, but her way of working with the structure around her, not against it. Not trying to dominate the surrounding environment, not wanting to simply attach her meaning on to it, but opening us up to a new appreciation of the space around us, a new way of seeing our urban environment.

Nuria Mora’s work creates an explicit, dialogical interaction with the surface, an interchange between herself and the very medium of the city, but it must also be understood through its attempt to create a dialogue with the public itself, with her audience, the diverse community of the city. Her work is thus what she would call an open language, a silent, sensitive poetry, working against the saturation, the overburdening of signals that we are subjected to within everyday city life. Through a spontaneous, respectful practice, considering the space, the place and the neighbourhood itself, Nuria thus attempts to create “a place for free thinking”, a “space of dead time”, using a language which is “infinite”, “abstract”, and thus “universal”.

There is more to Nuria’s aesthetic than just her street productions however, and her indoor work, her endeavours taking place within galleries or institutional settings, would thus never seek to simply replicate her outdoor projects within this new context; to produce on a canvas what would otherwise need the medium of the street, the spontaneity of the city to function effectively, would simply be an anathema to Nuria, it would just not make sense. Using installations, videos, murals, watercolours, whichever tool she can reach out and use, Nuria thus re-creates her world within this new context, vitally